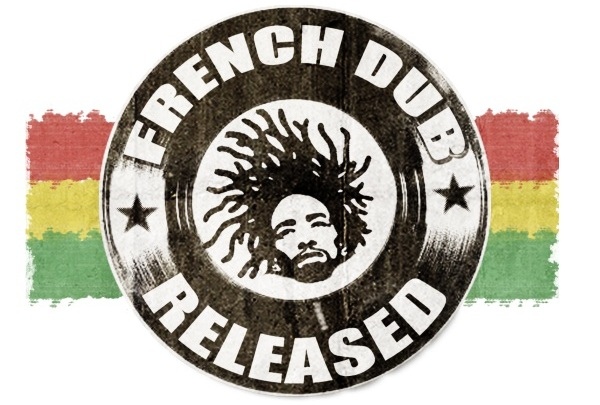 The Dub Netlabel French Dub Released from France 🙂 is publishing their digital releases under the Creative Commons license. They have been around since 2006, unfortunately the Wesite has not been updated since 2014. Also all download links from the Website disappeared, but that does not matter since I still want to introduce you to this Label.

The first release on FDR was a Compilation called „Dub Echoes“ which had featured Gary Dub aka Gary Clunk (Facebook, Soundcloud, Homepage) on it. In the year 2005 he released a split EP trough the Berlin based Label Dub Flash Records (now defunct) named “ Social Living Sounds Meets Gary Dub – Dub Splitz Part 3: HeartCore Dub“ which also happens to be in my discography. The music coming from FDR ranges from hardcore Steppa Tunes to Reggae but also some more electronic varieties of Dub music. Also  Manutension (Soundcloud, Homepage) RIP released the „Tribute to King Tubby“ EP in 2008.

Another artist that released another EP is The Dub Machinist (Facebook, Soundcloud). In 2007 together with Tooney Roots he released the „No smoking area EP„. In addition The Dub Machinist has a lot of releases on Control Tower Records,  a Label also from France. Trough Control Tower Records a lot of famous Artists inside the Dub scene had various releases. For instance Alpha & Omega, Weeding Dub or Webcam Hi-Fi.

In the years after 2007 a lot of more interesting releases came to surface including Artists like Hatman and Redi. The latest release coming from FDR is from the year 2014 and goes by the name „PlusStepper – Toys Dub“ which you can find  on his Bandcamp Page for 5 Dollars.

As you may have noticed is it really worth to check this Label out, because it was the base for a lot of Artists to become known in the scene but also to handle things by themselves and pull something together. And now some music!!!